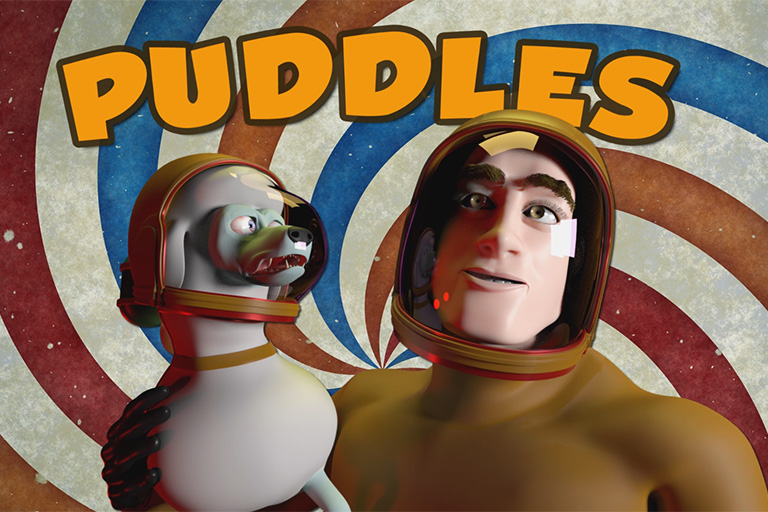 Daily, Boris walks his dog Puddles around Canberra's scorched wastelands, reminiscing days of old. Until an unexpected threat confronts them. 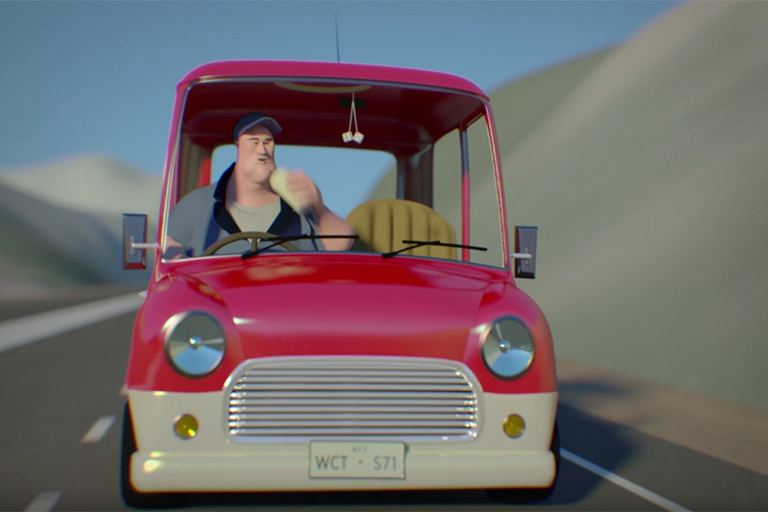 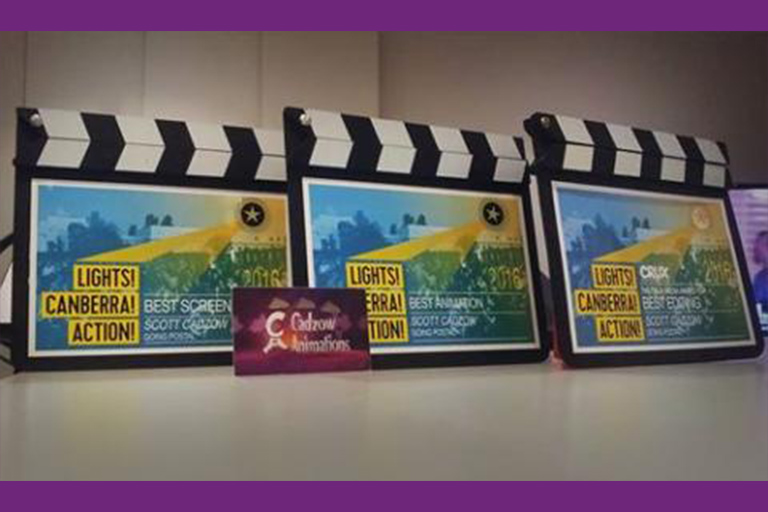 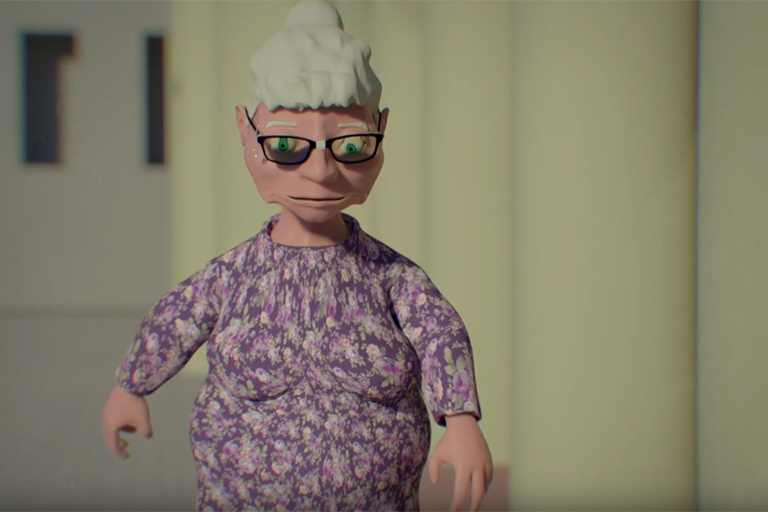 Little old lady lives the slow life and blocks a postal worker who lives the fast life to his detriment.

"The greatest story commandment is:
Make me care." 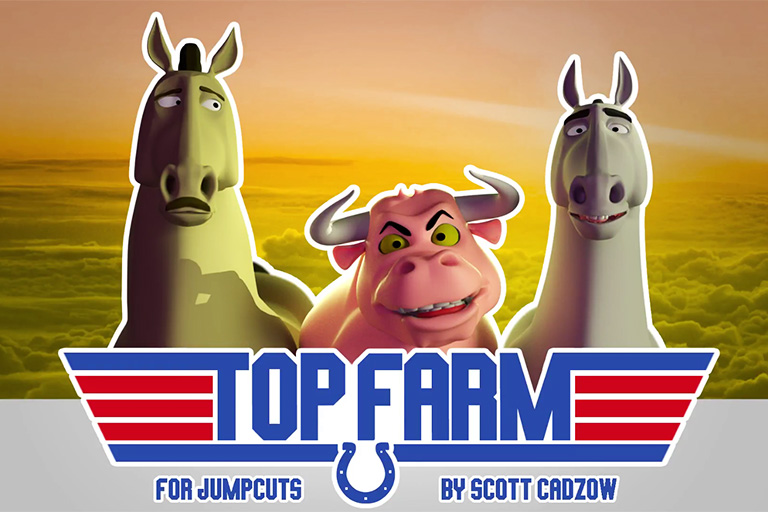 Recreation of a famous scene for JumpCuts 2017

I created this short animation for a local event - JumpCuts, CBR. 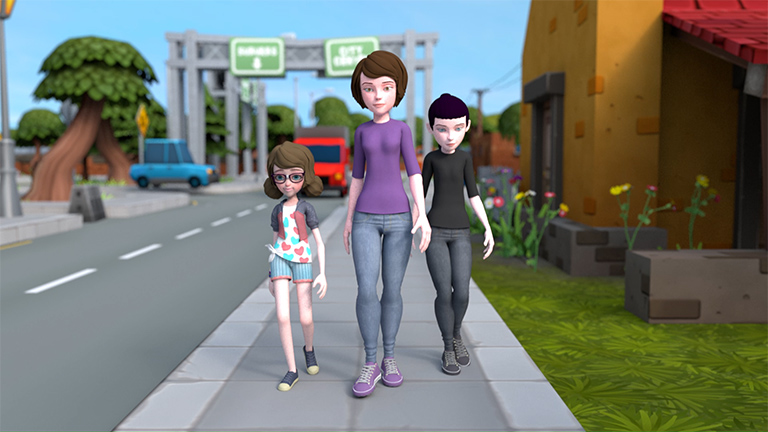 I created this short animation for a local event - JumpCuts, CBR.

It's based on a script by a child and was created in just five days. 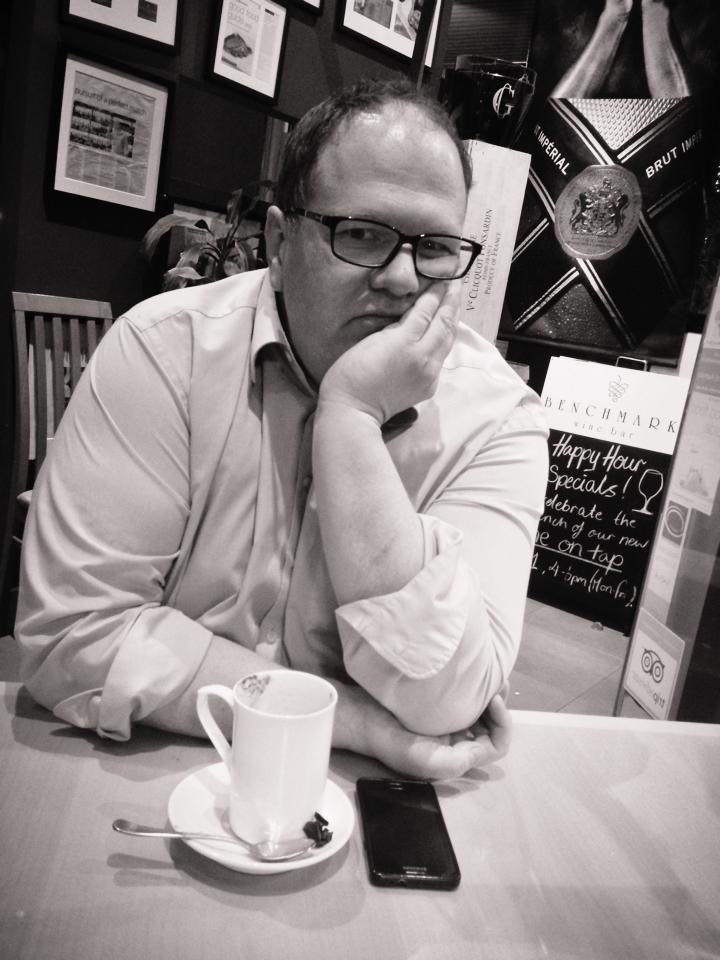 Scott Cadzow is a hobbyist 3D animator based in Canberra, Australia and is originally from Adelaide. He is passionate about animation, storytelling and film production.

Having spent a lifetime in software engineering, law and politics, Scott felt it was time to exercise the non-analytical side of his brain and start wearing hipster glasses.

Scott plays American Football for the Gungahlin Wildcats and is the former Vice-President of the local league (ACT Gridiron).

Find Me On Social Media